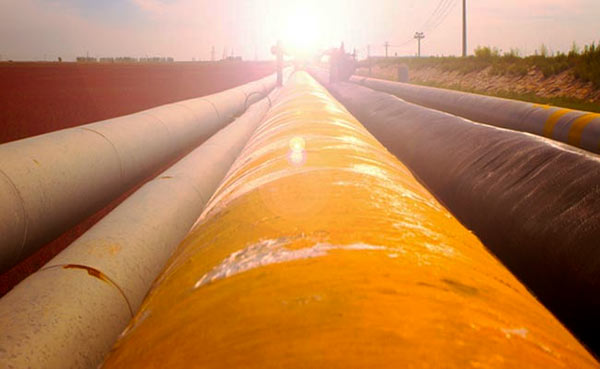 India and Japan will jointly set up a $250 million liquefied natural gas (LNG) import terminal in Sri Lanka, the first collaboration between the two nations to counter China’s growing influence in the Island nation.

Sri Lanka, however, wanted Japan to have a role in it. “An agreement has been reached between the governments of India, Sri Lanka and Japan to set up the LNG terminal as a 50-50 joint venture by Petronet and a Japanese company,” Petronet Managing Director and Chief Executive Officer Prabhat Singh said.

Japan is yet to identify the company which will form an equal joint venture with Petronet for setting up the terminal. Without giving more details, Mr Singh said the LNG import facility will be set up at Kerawalapitiya on the western coast of Sri Lanka.

Sri Lanka has plans to build a 300 megawatt (MW) gas-fired power plant in Kerawalapitiya, adjoining an existing power plant. The existing plant which uses oil to generate power would also be converted to LNG once the terminal is set up and gas import start.

LNG has become significantly cheaper since last year and many countries have begun switching their power plants to LNG. Mr Singh said the LNG terminal, which will import super-cooled natural gas, will take two-and-a-half to three years to build.

The LNG terminal in Sri Lanka is part of Petronet’s vision to own 30 MT per annum of LNG import and re-gasification capacity by 2020, Mr Singh said. Petronet already operates a 15 million tonnes per annum import facility at Dahej in Gujarat and has another 5 MT terminal at Kochi in Kerala.

Petronet also signed a preliminary agreement to build a 7.5 MT LNG terminal in Bangladesh and is looking at setting up a smaller facility in Mauritius. Mr Singh said Dahej is being expanded to 17.5 MT over the next two years.

The India-Japan collaboration comes after a string of Chinese successes in Sri Lanka. China has managed to revive its flagship $1.4 billion Colombo Port City project and is also engaged in expansion of major infrastructure projects it built in the past. These projects include expansion of Hambantota port and Mattala airport.