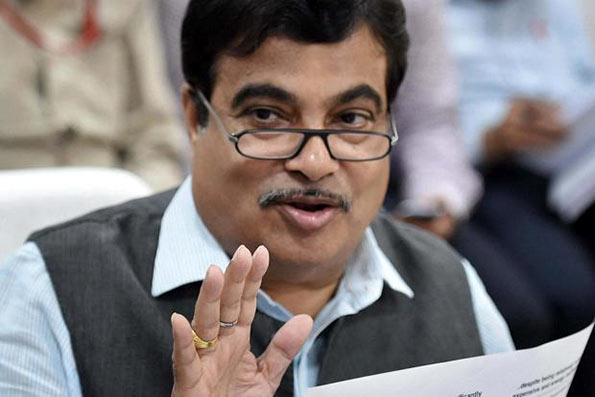 India, after signing a road transport agreement with Bangladesh, Bhutan and Nepal, is said to be considering an ambitious bridge or undersea tunnel linking the Indian mainland with Sri Lanka, the Live Mint news agency reported today.

“When I met ADB officials (in June), they told me to look at a connectivity project between the Indian mainland and Sri Lanka as well. They said that they would finance it. They proposed a bridge between Rameswaram and Sri Lanka,” Gadkari said.

However, earlier though Nitin Gadkari informed about the project to build a bridge and tunnel connecting Sri Lanka, his counterpart, Lakshman Kiriella, has said the matter has not been discussed with his government.