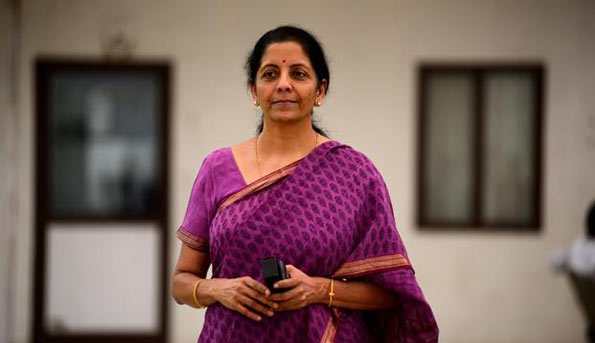 India will invest up to $2 billion in Sri Lanka over the next four years in a range of sectors including real estate, energy and infrastructure, its Commerce and Industry Minister Nirmala Sitharaman said on Tuesday.

“In the next two to four years, the total investment interests will rise to $2 billion,” Sitharaman told reporters in Colombo at the end of her visit.

“India has investment interests in a wide range of areas.”

Her visit comes as China, India’s regional rival, presses ahead with a $1.4 billion real estate project next to Colombo’s main port after the Sirisena government, in power since January 2015, briefly suspended it over suspected irregularities.