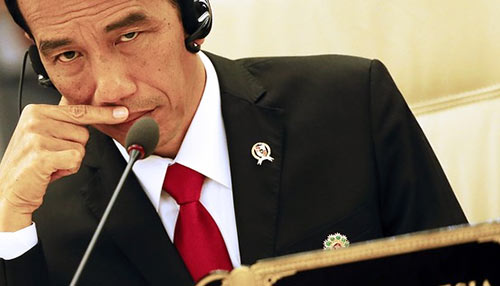 Indonesian President Joko “Jokowi” Widodo has announced that Indonesia was ready to participate in developing the railway system in Sri Lanka.

During a bilateral meeting with Sri Lankan Prime Minister Ranil Wickremesinghe at the Merdeka Palace complex in Jakarta, Jokowi said the countries needed to boost their economic cooperation in the transportation sector, among others.

“Indonesia is ready to participate in developing the railway system in Sri Lanka,” Jokowi said, adding that PM Wickremesinghe had expressed interest in Indonesia’s passenger trains.

“We have already sent passenger train cars from PT INKA to Bangladesh […] Now we will take part in procurement in Sri Lanka. We hope we win the procurement [bid] and deliver it to Sri Lanka,” Jokowi said.