Investigations of the missing T-56 weapons handed over to CID 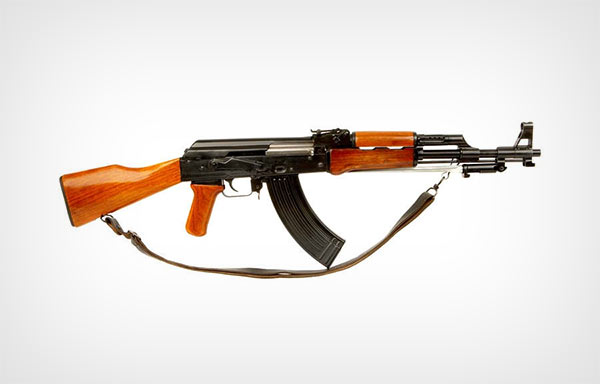 Investigation into the missing of two T-56 assault riffles from the Panadura (North) Police Station had been handed over to the Criminal Investigation Department (CID), Police Spokesman SP Ruwan Gunasekera said.

Earlier, the OIC of the Panadura North Police Station was suspended following the incident with the approval of the National Police Commission.

The two firearms were reported missing on the 6th July and an investigation was conducted by the ASP in charge of the Kalutara District.