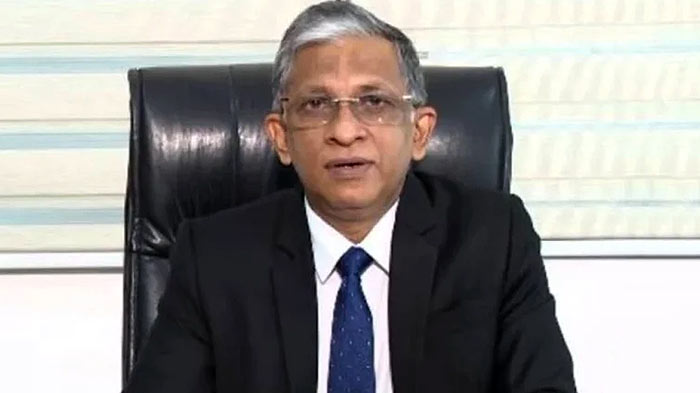 Amidst strong protests by the people of Iranathivu against selecting the island to bury the COVID-19 dead, Director General of Health Services (DGHS), Dr. Asela Gunawardena said, it was only a temporary measure taken by the Health Ministry.

Dr. Gunawardena said circulars issued by the Health Ministry, which contain guidelines for burial, appointed a Committee comprising Secretaries of Provincial Councils, District Secretaries, Provincial and Regional Directors of Health Services and other government officials to identify a land at provincial level suitable for burial of COVID-19 victims and sanctioned approval.

“The Iranathivu Island was identified by the Health Ministry only as a temporary measure, as it has the most suitable land area at present,” he said.

Two relatives of the dead person could participate in the funeral rites. Also, the Medical Officer of Health (MOH) or a Public Health Inspector from the area should be present at the time of burial.

He said according to the guidelines, the body should be identified by relatives at the hospital, while they should perform religious rites for the dead person during a specified time period, after which the body would be placed in a casket and sealed to be transported for burial.