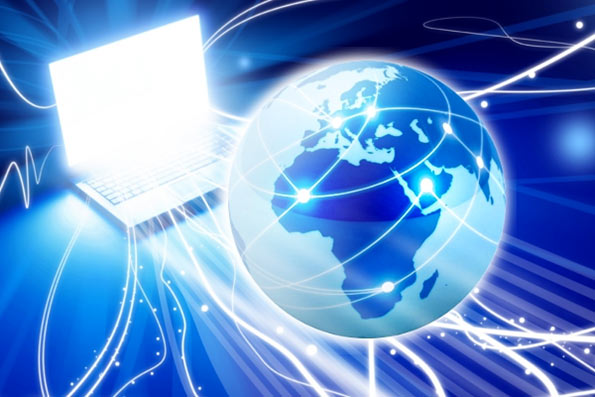 Plans are afoot to complete 100% broadband coverage in 10 districts before the end of this year under the ‘Communication to the Village’ National Programme and to provide broadband coverage islandwide covering the remaining districts before the end of 2022, says Director General of the Telecommunications Regulatory Commission of Sri Lanka, Oshada Senanayake.

The Director General made these remarks addressing the media briefing organized by the Presidential Media Centre through video technology, Thursday (14) under the theme ‘Communication to the Village’.

The Director General pointed out that even though the communication towers were constructed previously with material imported from foreign countries, now the towers are being produced locally empowering a new economic sector.

Although the technical equipment installed in the coverage areas are currently used for 4G technology, they are designed to be compatible with 5G technology with the upcoming technological revolution.Online employment is a trend in developed countries. It was revealed that in the future it will also apply to Sri Lanka and with the COVID-19 pandemic the demand for Internet communication services has increased by 40%.The Telecommunications Regulatory Commission (TRC) pointed out that the time has come to attract foreign investors by empowering communication infrastructure, which will help boost the current US$ 1.5 million foreign earnings in the information and computer services sector to US$ 1.8 million this year. It was also revealed that this amount could be increased to US$ 3 million by 2024.

The government’s target is to enable online education in all schools in the country through a fiber-optic internet facility in the near future. It was mentioned that the concept of smart classrooms will help to overcome the shortage of teachers for subjects such as English, Science, Mathematics and Computer Technology and it is currently being tested as a pilot project in collaboration with the Education Ministry and has shown progress.

Responding to the questions from journalists, the Director General said that the government took steps to reduce all communication fees in order to achieve the objectives of the ‘Communication to the Village’ project. Cabinet approval has been granted to amend the Telecommunication Act. He pointed out that this would be a decisive factor in resolving existing issues.

Senanayake said that the country needs plans for better use of technology and that the preliminary work required to establish a Cyber Protection Agency and a Data Security Regulatory Body through new amendments has already begun.Senanayake said it was the policy of the Government to protect the consumer when empowering the telecommunications sector. He said approval has been granted to the legal process to streamline the operating framework by setting up a central clearance agency and systems through all telephone operators as the next step in implementing the Number Portability service for all telephone subscribers.