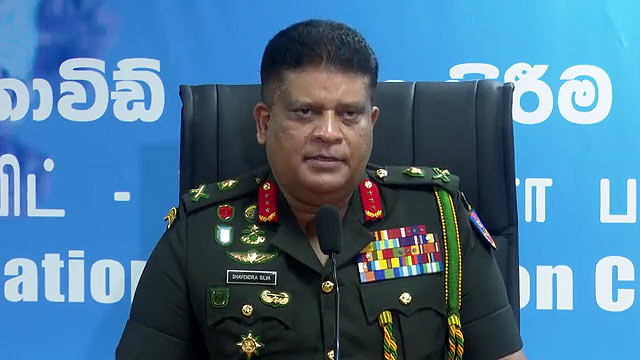 The isolation imposed on six housing complexes in the Colombo district will be lifted with effect from 6.00 am today, Army Commander and Head of the National Operation Centre for Prevention of COVID-19 Outbreak, Lt. General Shavendra Silva said.

Following housing complexes will no longer be isolated:

However, the police divisions where these urban flats are located will continue to be under isolation orders until further notice, the Army Commander noted.