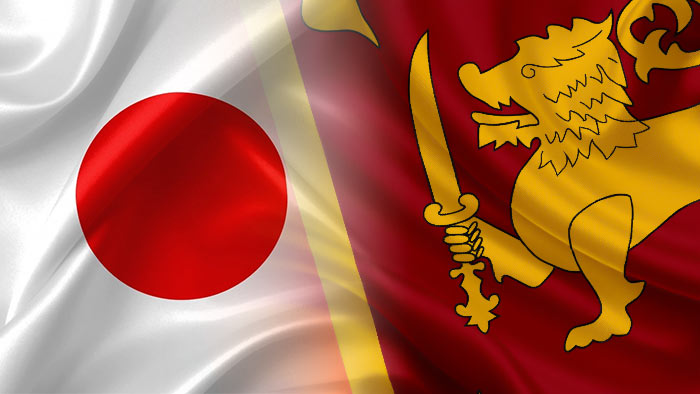 Japan is working to organise a meeting of Sri Lanka’s creditors by the end of this year in hopes of solving that country’s debt crisis, the Japan News (By Yomiuri Shimbun) has learned.

The meeting, which will discuss such issues as finding ways to reduce debt payments, aims to curb China’s influence by helping Sri Lanka cope with its so-called debt traps, which arose after China provided huge loans to the country to fund infrastructure developments and other projects.

Sri Lankan President Ranil Wickremesinghe asked Japan for help during talks with Prime Minister Fumio Kishida and other people during a visit to Japan at the end of September to attend the funeral of former Prime Minister Shinzo Abe, according to Japanese government sources.

The meeting is expected to focus on measures to reduce debt payments and postpone repayment deadlines, among other related steps. Japan continues to urge other creditor countries to play a proactive role in dealing with the issue.

Sri Lanka’s economy has suffered due to sluggish tourism during the novel coronavirus pandemic and soaring food and resource prices following Russia’s invasion of Ukraine. In April, the Sri Lankan government introduced an emergency measure to suspend its repayment of external debts.

According to the Sri Lankan government, the nation’s external debt at the end of June stood at $46.6 billion, accounting for about 70% of its gross domestic product.

Sri Lanka has more than 20 creditors, with China topping the list at $7.3 billion, followed by Japan at $2.7 billion and India at $1.7 billion.

While struggling to repay its debts, Sri Lanka in 2017 effectively transferred to China the operating rights of one of its ports.

China – which has come under criticism from the international community for causing Sri Lanka’s economic collapse — will not play a leading role in restructuring Sri Lanka’s debts, and the Japanese government will have to tread carefully in its efforts to reach agreement among creditors in a manner acceptable to Beijing.