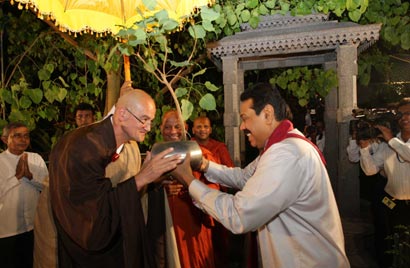 A sapling of the sacred Jaya Sri Maha Bodhi in Anuradhapura is to be planted in Paris to mark the 2600 Sambuddhathwa Jayanthi celebrations, announced the French National Buddhist Organization in France. The Bo sapling was handed over recently to the Head of the International Buddhist Centre in France Ven. Parawahera Chandarathana Nayaka Thera by the Anuradhapura Atamastanadipathi Ven. Pallegama Siriniwasa Nayaka Thera at the Jaya Sri Maha Bodhi premises in Anuradhapura.

The Sacred Jaya Siri Maha Bodhi in Anuradhapura is reckoned as the oldest surviving historical tree in the world. It was brought to Sri Lanka by the Theri Sangamitta, daughter of the Great Emperor of India, Asoka and the sister of Arahat Mahinda Maha Thera and was planted in the Mahamewna Park in Anuradhapura in 249 BC by King Devanampiyatissa. It is said to be the southern branch of the Jaya Siri Maha Bodhi at Buddha Gaya in India under which Lord Buddha attained Enlightenment.

The Mahavamsa or the Great Chronicle of the Sinhalese provides an elaborate account of the establishment of the Jaya Siri Maha Bodhi in the island. Bodhi means wisdom that understands the four Noble Truths. Thus the tree which assisted Lord Buddha to achieve wisdom or enlightenment is called Bodhi. 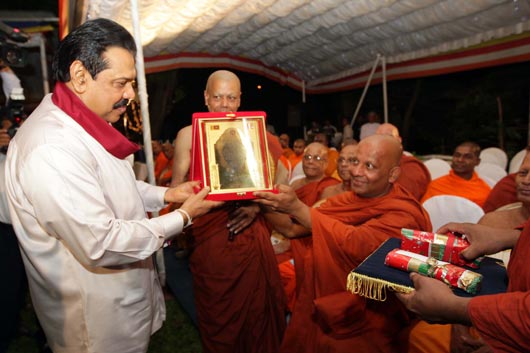 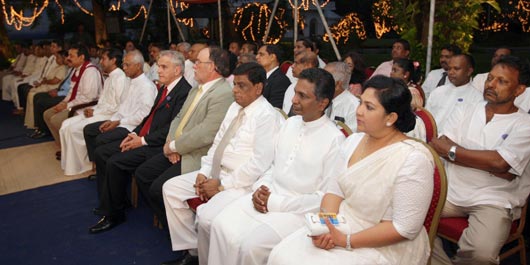