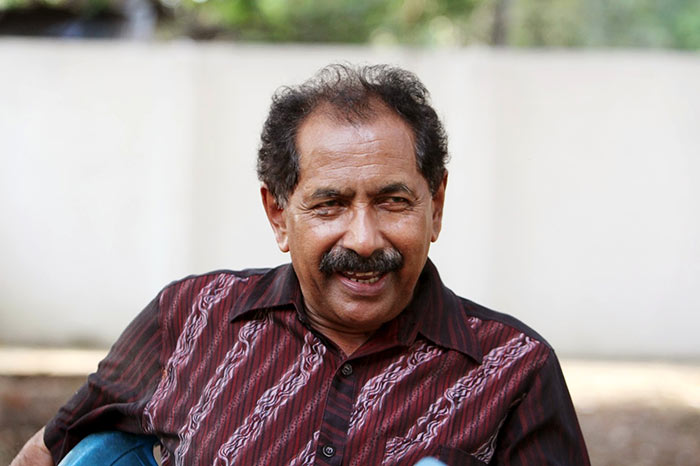 Veteran dramatist and actor in stage drama, film & television, Jayalath Manoratne passed away at the age of 71.

A highly versatile actor from drama to comedy, Manoratne has won awards ranging from OCIC, Presidential, Sarasavi, Raigam Tele’es, Sumathi and State Literary and Drama awards. He was a University Lecturer in Drama and Theater by profession.

He acted in award-winning films and tele dramas, after having made his film debut with ‘Thilaka Saha Thilaka’ in 1976.

The characters he played in tele dramas like Gamperaliya (Jinadasa), Doo Daruwo (Punsiri), Hiruta Muwawen, Manik Nadiya Gala Basee, Sindu Bindu, Gajaman Puwatha and hundreds of others will linger in our memories forever.

Funeral arrangements would be notified later.