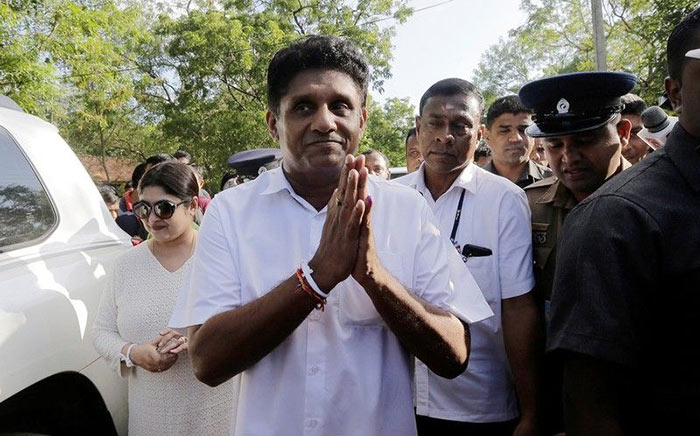 Opposition Leader and UNP Deputy Leader Sajith Premadasa, who held the Cultural Affairs portfolio under the previous government, is likely to face a police investigation into disbursement of large amount of funds.

The matter came up for discussion at a top-level meeting where Central Cultural Fund disbursements were discussed. Earlier, it was the subject of study by an official committee.

A government source said the enormity of the funds utilised had prompted a thorough investigation. This is particularly in respect of donations made to temples. They ranged from just Rs. 10 million to Rs 80 million. In some instances, the temples had been paid a part payment with a letter that the balance would be met after the presidential election, the source said.

The source added that a list of financial commitments, both made as well as assured, was now being compiled.