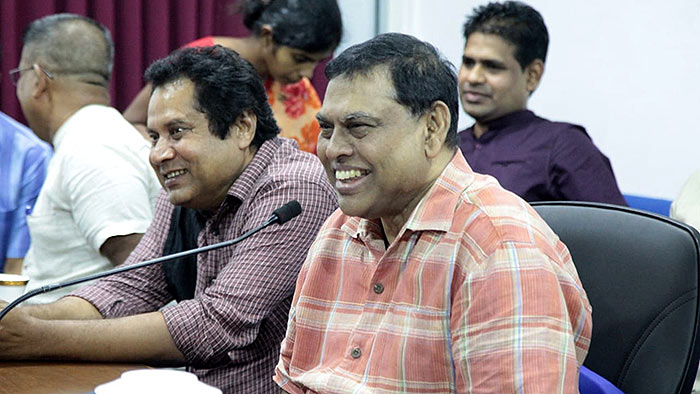 In spite of widespread speculation that SLPP National List MP Jayantha Ketagoda was to resign this week to make room for SLPP National Organiser Basil Rajapaksa to enter Parliament, the move has been delayed.

Both Ketagoda and sources close to Rajapaksa were tight-lipped about the reason for the delay.

With the 20th Amendment to the Constitution now operational, Rajapaksa who is a dual citizen will have no obstacle in entering Parliament.

Under the 19th Amendment to the Constitution, dual citizens were barred from being MPs.