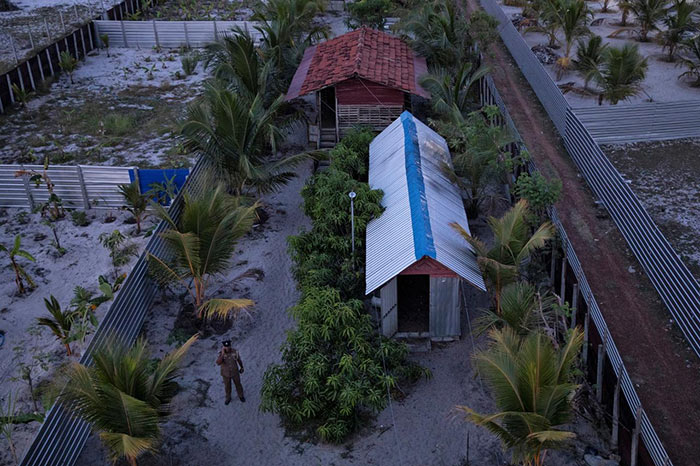 Sri Lankan police on Sunday discovered a 10-acre camp in the eastern town of Kattankudy, where Islamist militants linked to the deadly Easter attacks are believed to have practiced shooting and bombmaking.

The walled terrain is nestled in a poor residential area on the outskirts of the home town of Zahran Hashim, who is believed to have been a key player in plotting the April 21 attacks. Islamic State has claimed responsibility for the church and hotel bombings that killed more than 250 people.

The narrow, sandy plot is dotted with a cinderblock four-storey watchtower, as well as mango trees, a chicken coop and a goat shed.

“They wanted to show this place was normal. If someone comes to see, it looks like a farm. But what they were doing is terrorism,” said a senior police officer in the Batticaloa area, asking to remain anonymous because he was not authorized to speak to media.

Police found bullet holes in the wall on one side of the grounds, as well as long tubes suspected of holding bombs, the officer said.

Two owners of the plot of land have been arrested, the officer said. 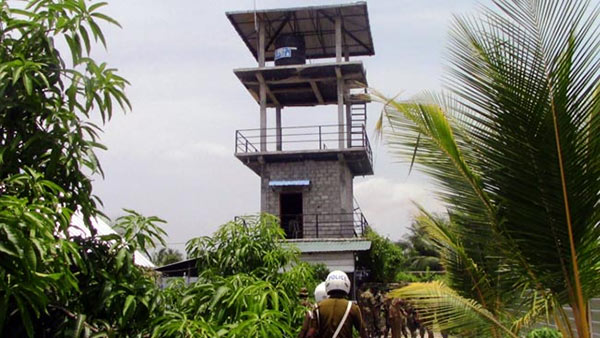 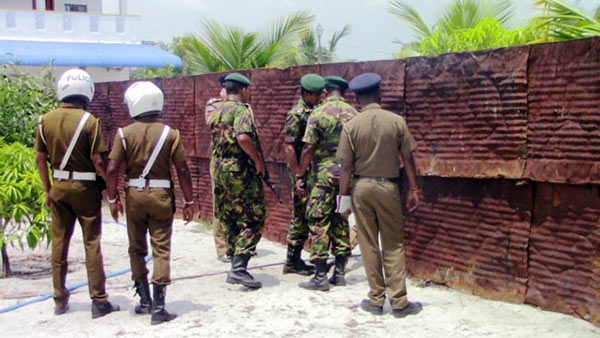 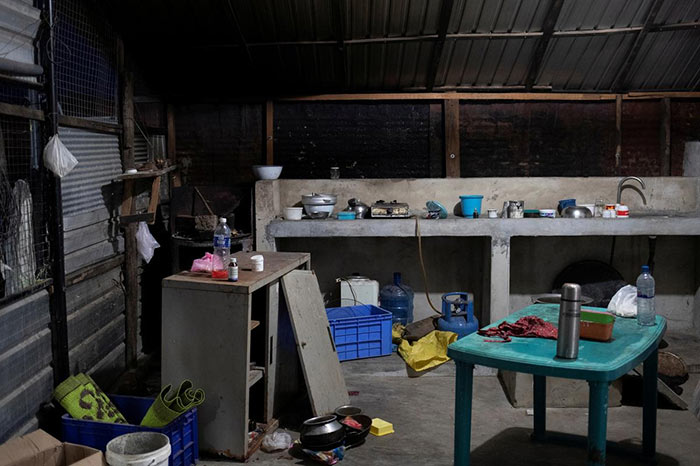 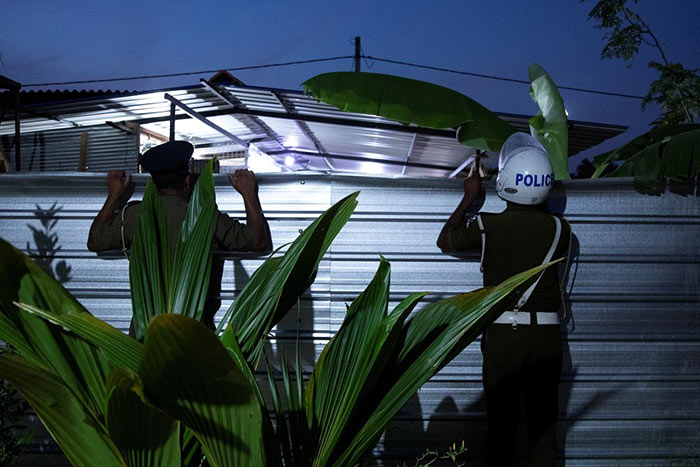