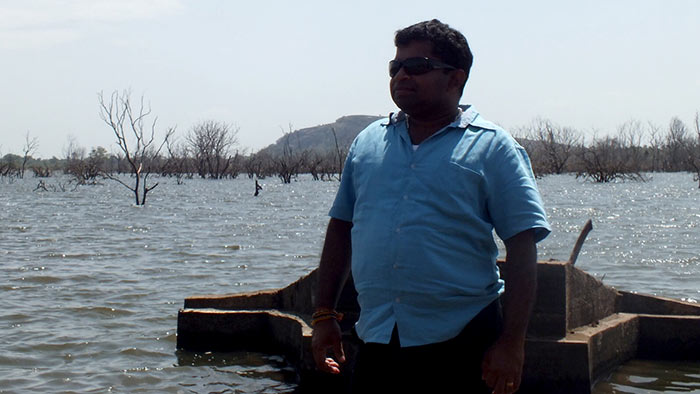 The Attorney General’s Department has informed the Batticaloa High Court today (11)  it will not continue with the case filed over the killing of Joseph Pararajasingham in 2005 against Parliamentarian Sivanesathurai Chandrakanthan alias ‘Pillayan’.

The case was filed against five persons including Sivanesathurai Chandrakanthan alias ‘Pillayan’ in connection with the murder.

When the case was taken up again in the Batticaloa High Court today, the Attorney General’s Department stated that it did not intend to proceed with the case.

Accordingly, the decision of the High Court is due to be announced next Wednesday.