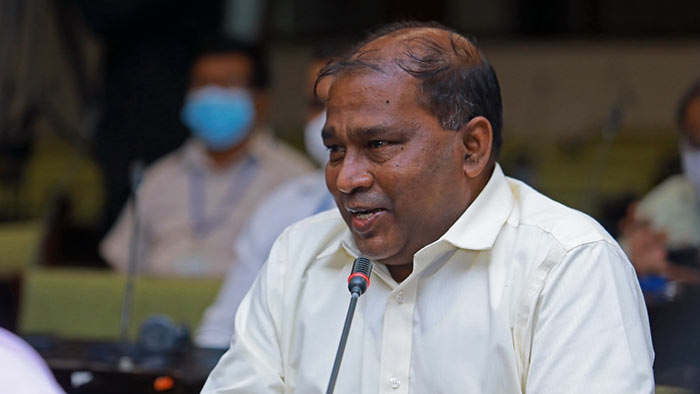 General Secretary of the Ceylon Teachers’ Union (CTU) Joseph Stalin has been granted bail by the Colombo Fort Magistrate’s Court.

Joseph Stalin was arrested on the 03rd of August for allegedly violating a court order during a protest at Bank of Ceylon Mawatha on May 28.

He had been remanded until August 12 by the Colombo Fort Magistrate’s Court.