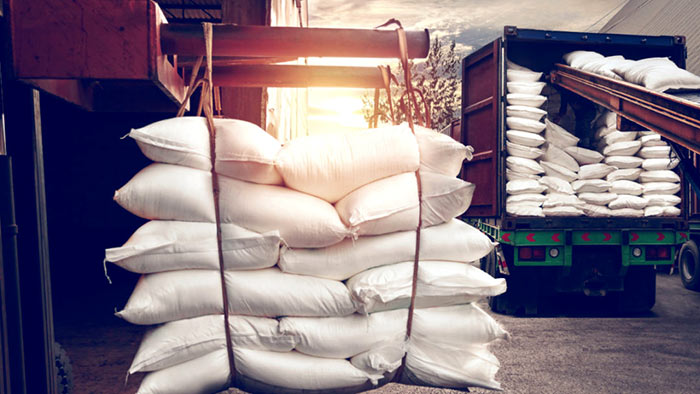 The JVP has filed a Fundamental Rights petition before the Supreme Court this morning over the loss of Rs.15.9 billion to the state through the reduction of taxes imposed on imported sugar.

Handunnetti states that reducing the tax levied on sugar imports to 25 cents had caused the government a loss of Rs. 15.9 billion.

He went on to allege that the import tax on sugar had been slashed with the intention to provide relief to several pro-government businessmen.

The Finance Ministry has also presented submissions to the Parliament on the matter, he said, adding that the fundamental rights of the people were violated by the alleged sugar scam.