Kandy Esala Perahera comes to an end: Perahera Sannasa to the President 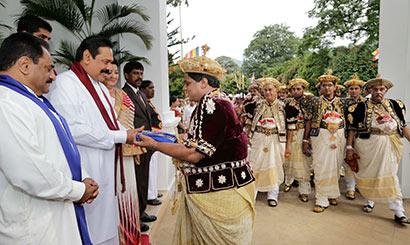 The traditional ceremony to inform the head of the state on the successful completion of the historic Esala Festival took place at the President’s House in Kandy in the presence of President Mahinda Rajapaksa this afternoon on 21 August. The Perahera Sannasa (Scroll of Memorandum) on the successful conclusion of the Perahera handed over to President Rajapaksa by the Diyawadana Nilame (Chief Custodian) of the Sri Dalada Maligawa (Temple of the Tooth Relic) Pradeep Nilanga Dela.

According to the traditions, Diyawadana Nilame accompanied by the Basnayaka Nilames of the main four Devalayas reported to the head of the state of the successful completion of the annual Esala Perahera of the Sri Dalada Maligawa and the four Devalayas just after the Day Perahera. The Sannasa formally announce the end of the Annual Sri Dalada Festival to the President and the Perahera was held successfully in keeping with the age old traditions. President Rajapaksa extended his profound thanks on behalf of the Government and the people of Sri Lanka to all those have involved in the conduct of the Dalada Perahera in such grand splendour and its successful conclusion. The President thereafter handed over the Sannas Pathraya to the secretary to the President Lalith Weeratunga.

The final Randoli Perahera of the Esala Perahera Festival that centres the Dalada Maligawa paraded the streets magnificently last night on Nikini Full Moon Poya Day. The Perahera returned to the Maligawa after proceeding on Dalada Veediya, D.S. Senanayake Veediya and Raja Veediya. President Rajapaksa, First Lady Shiranthi Rajapaksa, Japanese and Thai princesses and other dignitaries were among the guests of honour to witness the Perahera last night. The water cutting ceremony was held in the Mahaweli River at Getambe at the auspicious time in the early hours this morning. The water cutting ceremony of the Natha, Pattini, Vishnu and Kataragama Devalas was held at dawn today. A large number of people thronged the location to seek blessings. The Perahera of the four Devalas was welcomed at the Heerassagala Bodhiya. The people who participated in the procession were served with refreshments. Members of the Maha Sangha led by Maha Nayaka of the Asgiriya Chapter Most Ven. Udugama Sri Buddharakkhitha Nayaka Thera and Anunayake of the Malwatta Chapter Most Ven. Niyangoda Wijithasiri Thera were also present. The afternoon procession was also held making the conclusion of the festival.

A notable feature was the large number of foreigners who were present. Sri Dalada Maligawa correspondent says the largest crowd ever to have witnessed the Kandy Esala Perahara, was recorded last night. The final Randoli Perahera was telecasted worldwide live via a special streamline connected to the Sri Dalada Maligawa official website. 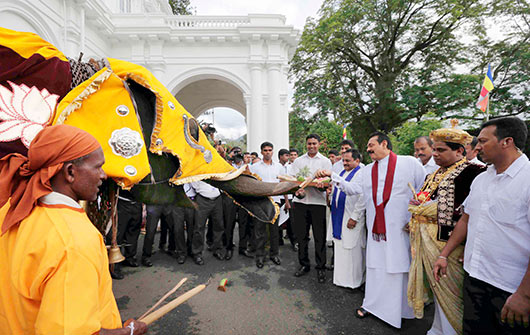 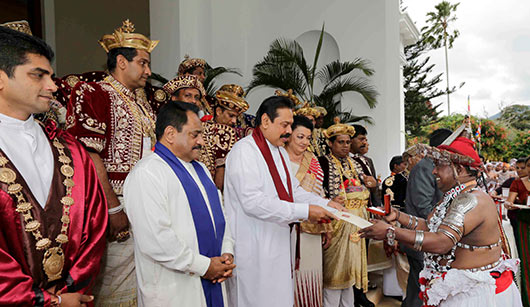 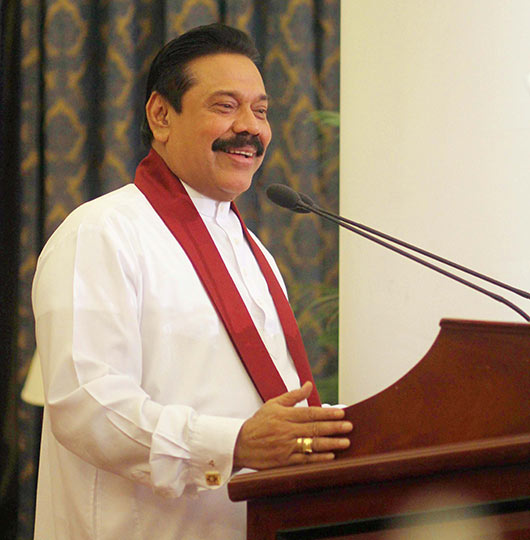 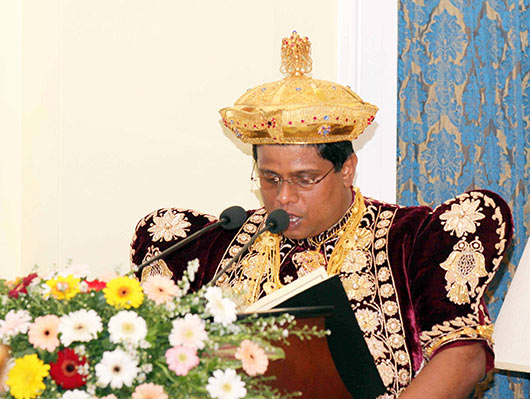 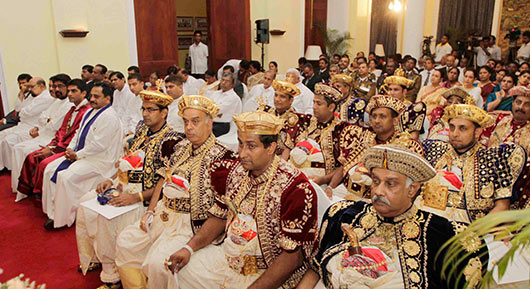 Home » Kandy Esala Perahera comes to an end: Perahera Sannasa to the President