Keep your trust in us, President tells people at inauguration of 2nd segment of Expressway 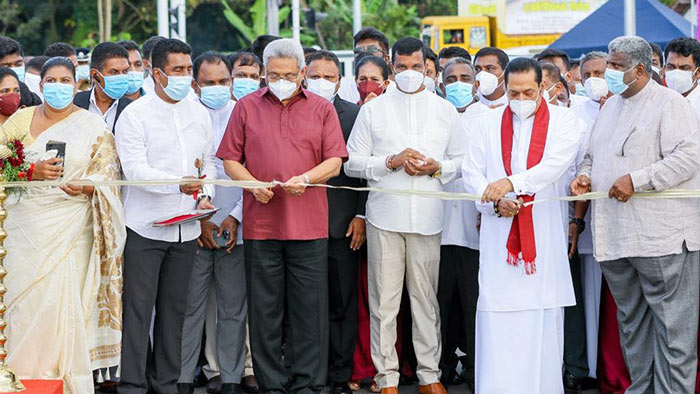 President Gotabaya Rajapaksa pledged yesterday to complete what he planned to do in five years, within the next three years of his term though the COVID-19 pandemic obstructed his development plans in the past two years.

Addressing the ceremony to mark the inauguration of the second phase of the Central Expressway from Mirigama to Kurunegala (Ethugalpura Gateway), President Rajapaksa appealed to the public to keep their trust in him and Prime Minister Mahinda Rajapaksa.

He further urged his Cabinet of ministers, Government MPs and local government representatives not to be discouraged by false reports. “Let’s do what we pledged to do for the people within the next three years.”

Highways Minister Johnston Fernando had assured that the Kadawatha to Mirigama stretch of the Central Expressway will be completed by 2024, while the expressway will also be extended to Ratnapura and Galagedara, President Rajapaksa said, noting that the Government was able to complete the Mirigama to Kurunegala stretch of the expressway amid many difficulties as restrictions imposed owing to the pandemic had made certain buidling materials hard to come by.

Prime Minister Mahinda Rajapaksa noted that construction on the Central Expressway, then known as the Northern Expressway, began in 2014 during the second term of his presidency. “No other project came in for as much criticism as the expressway projects. But even those who criticise the expressways do so while using them,” he quipped.

“If they had finished construction of that stretch, with the stretch opened today, you would have been able to go all the way from Kadawatha to Kurunegala. We would even have been able to travel to Kandy to worship the Temple of the Tooth along the expressway. We had to come back to power to get these done,” the PM said.

The second phase of the expressway is 40.91 kilometres long and is designed to have minimal environmental and social implications. The expressway will avoid urban areas and travel through mostly vacant land.

Four phases of the four-lane Colombo-Kandy Central Expressway will be completed by 2024.

Construction work of Section I of the expressway began in 2020 with Chinese funds and Section III also began in the same year with Treasury fund. 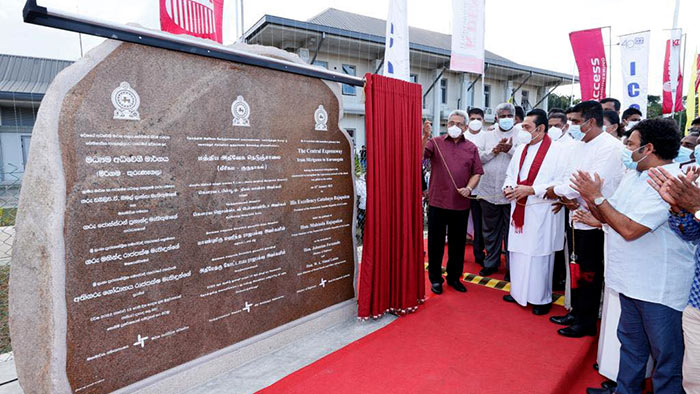 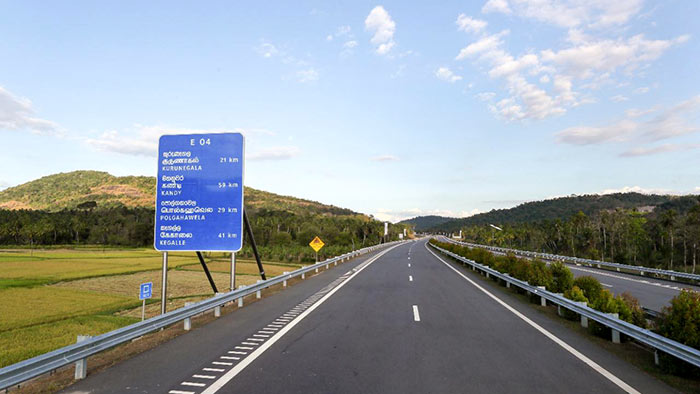 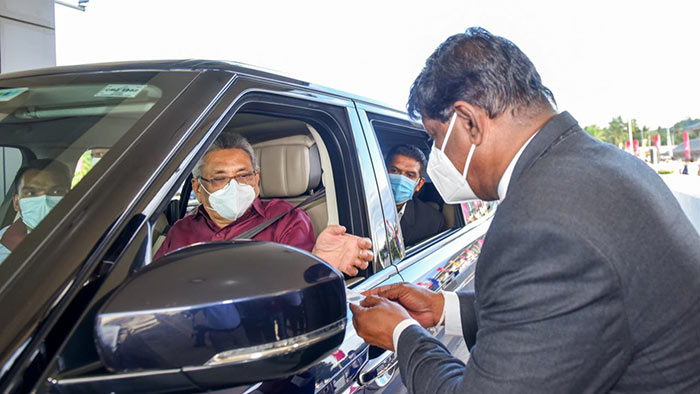 1 Response to Keep your trust in us, President tells people at inauguration of 2nd segment of Expressway

Home » Keep your trust in us, President tells people at inauguration of 2nd segment of Expressway