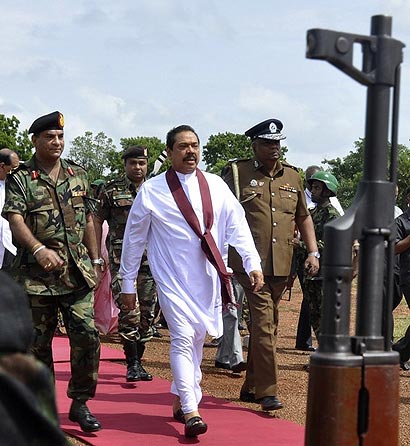 Creating a new history President Mahinda Rajapaksa Inaugurated the Cabinet Meeting on the verge of Iranamadu tanks at Killinochchi. This is the first time in Sri Lankan history the Cabinet of Ministers hold their meeting out of Colombo.

The Cabinet last month has decided to hold its weekly Cabinet meeting at district level ones a month. Kilinochchi was once famous for its paddy production has had several other industries as well. Paranthan chemical industry was one of the biggest industries in which the district not only generated employment but also contibutted to country’s economy as well. The Iranamadu tank expands to 500 sq km was originally build in the early 1900’s was renovated soon after the independence to realize agricultural benefits to the country from Kilinochchi district.

Kilinochchi was a ‘de facto’ capital of the decelerated tiger terrorist during the period 2003-2004, with the launch of humanitarian operation by President Mahinda Rajapaksa. The people of Kilinochchi along with their northern people were liberated from the clutches of LTTE terrorist. Now the Government has launched several development activities. As a prelude to the major development process, infrastructure facilities such as A9 high way, Electricity, telephone, water facilities been carried out covering entire district.

Accordingly to Military sources around 100 thousand IDPs have been resettled in the district. For the IDPs the army is every thing because they who provide everything some livelihood, shelter and educational facilities for their children.

Most of the school building and houses which were destroyed during the war have been reconstructed by the military. Agricultural tools and fisheries equipments have been distributed among the beneficiaries.

Already 60,000 acres of abandoned paddy land are been prepared for cultivation in the September MAHA season. Farmers are been provided with Rs 4000 per acre for initials preparation with two wheel tractors at a concessionary rate. In addition, pool of four wheel tractors has been set up with the help of Agricultural Authorities to provide services to needy farmers. 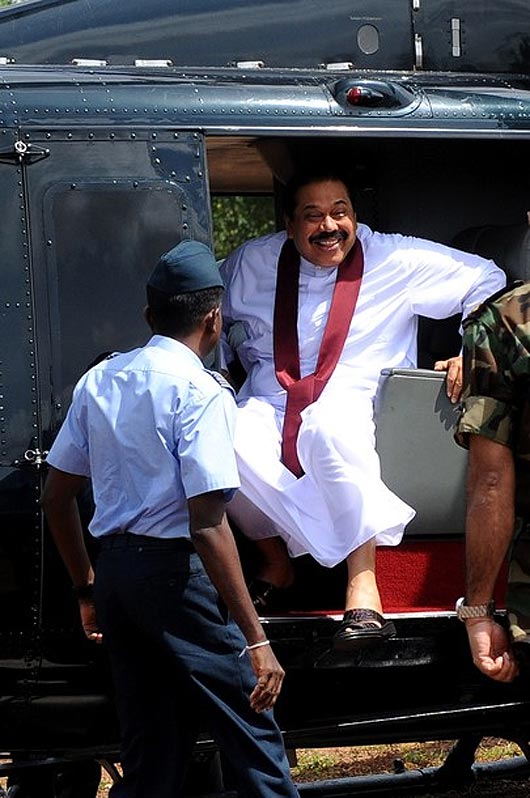