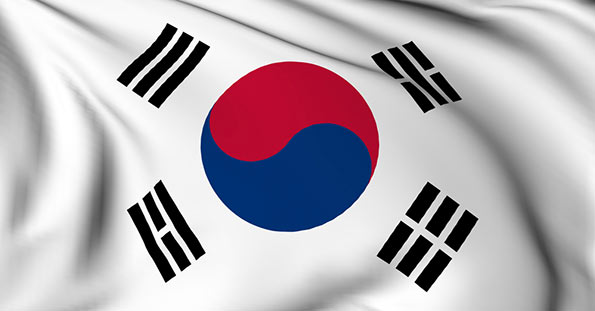 South Korea’s government said Tuesday that it plans to sign an initial deal with Sri Lanka on the development of the Sri Lankan capital of Colombo and adjacent areas.

Kang Ho-in, minister of land, infrastructure and transport, is set to sign a memorandum of understanding with his counterpart from Sri Lanka, Patali Champika Ranawaka, at a Seoul hotel later in the day, according to the ministry.

The deal calls for, among other things, South Korea and Sri Lanka to primarily cooperate on projects to develop a science and technology based city in Malabe on the outskirts of Colombo while pursuing a housing development project near an airport.

The move is part of Sri Lanka’s projects worth $63.2 billion to develop nine new zones in Colombo and its adjacent areas by 2030.

Sri Lankan officials also plan to hold a meeting with South Korean builders on the country’s development projects later in the day.