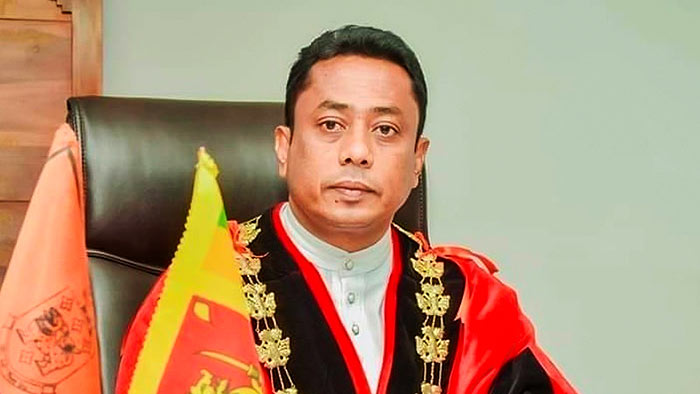 The Mayor of Kurunegala, Thushara Sanjeewa Vitharana, has been removed from his post effective December 31, 2022.

An extraordinary gazette was issued on removing Kurunegala Mayor by the Governor of the North Western Province Wasantha Karannagoda.

According to the announcement, the mayor of Kurunegala has been removed from office due to non-passing of the budget document submitted for the year 2023 and non-compliance with the 2020 Municipal Council budget formulation and enforcement orders.