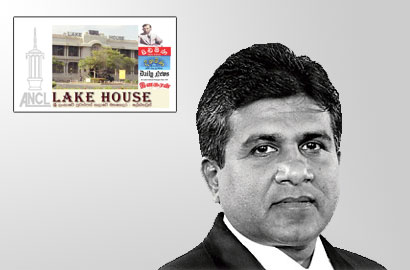 MP Rajapaksha filed a defamation case against an article that appeared on November 18, 2007 in the Silumana which he claimed was false and aimed at ridiculing him. Damages of Rs.500 million was ordered to be paid to the complainant while the Lake House group presented no opposition to the verdict.

NOTE:- Due to legal contstraints, the Onlanka News has taken a decision to disable comments concerning ongoing court procedures.