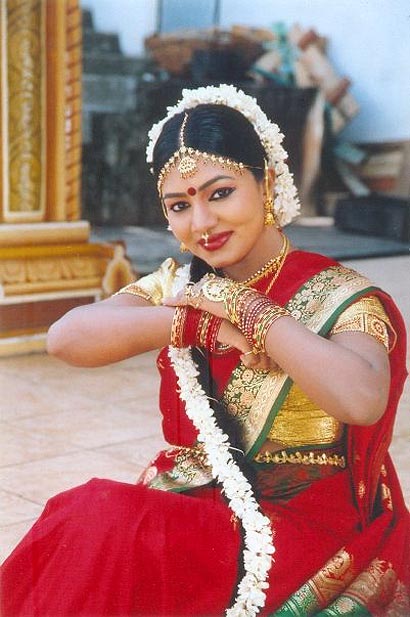 Popular Sinhala tele-drama actress Nadee Chandrasekara who was arrested in April 2009 for allegedly producing false documents to obtain a visa to visit the United States was found not guilty and was released by the Colombo High Court today.

She was arrested on the charge of allegedly producing forged documents to the US embassy visa officer, and attempting to deceive the officer by doing so. She had applied for the Visa to go to Los Angeles to study at a Cinema College on a scholarship.

2 Responses to Lankan actress found not guilty of forgery, released