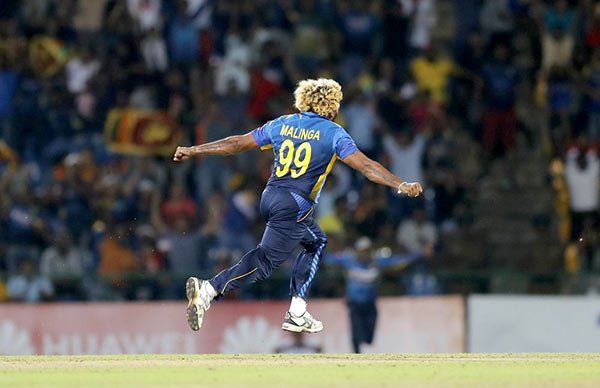 Former captain Lasith Malinga has been appointed as the ‘Bowling Strategy Coach’ of the National Team for the upcoming Tour of Australia.

Commenting on the appointment, Malinga has said “We have some very talented young bowlers and I am very excited about the opportunity to share my experience and knowledge to help them develop.”

Malinga has been appointed by the Executive Committee of Sri Lanka Cricket in consultation with the Technical Advisory Committee.

SLC said the appointment is effective from the 1st to the 20th of February.

Earlier today, Former fast bowler Rumesh Ratnayake was appointed as the interim head coach of the National Cricket Team for the upcoming tour of Australia.

The squad, led by Dasun Shanaka will play a five-match series in Australia starting on the 11th of February.

The first two matches of the series will be played at the Sydney Cricket Ground, the third at the Manuka Oval and the last two at the Melbourne Cricket Ground.