Light a candle today in memory of Easter bomb victims 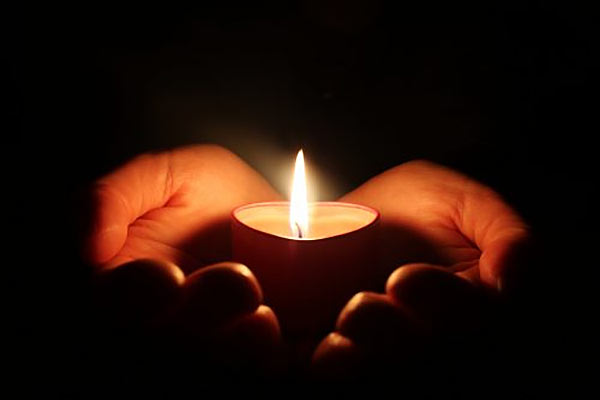 Cardinal Malcolm Ranjith yesterday called for Sri Lanka to observe a two-minute silence and appealed for all places of worship to ring bells to commemorate victims of last year’s April 21 Easter Sunday bombings.

The Cardinal called for bells to be rung at all religious places of worship nationwide at 8.40 a.m. today and requested the victims be remembered.

“Keep a two-minute silence at 8.45 am and light a lamp or a candle at your home at 8.47 am and observe religious rites to commemorate the victims,” said Cardinal Ranjith.

All public activities that were scheduled to mark the first-year commemoration of the Easter attack will not be held due to the curfew imposed to stem the COVID-19 outbreak. However, the religious services held in this connection will be telecast live on Rupavahini. “People can join these programs broadcast on television without any (physical) participation by the public,” he said.

The church has canceled all Masses and religious events at St. Sebastian’s Church in Katuwapitiya, Negombo and St. Anthony’s Shrine in Kochchikade, which suffered the brunt of the attacks.Nine suicide bombers affiliated to the local Islamist group National Thowheed Jamath attacked three churches and three luxury hotels on Easter Sunday (April 21) last year, killing at least 279 people, including 37 foreign nationals, and injuring at least 500.

Seven bomb attacks took place at two Catholic churches and one evangelical church in Batticaloa. The blasts happened between 8.45 and 9.30 on Easter Sunday morning. St. Sebastian’s Church and St. Anthony’s Shrine were repaired by the Security Forces, reconsecrated and reopened to the public but the Zion Church in Batticaloa is still being renovated.