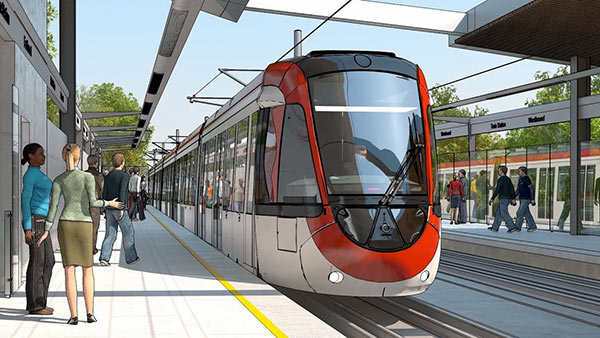 The Secretary to the President P.B Jayasundara has informed the Ministry of Transport to immediately end the implementation of the Colombo Light Rail Transit System project.

The Presidents Secretary had also informed the Secretary to the Transport Ministry to close down the LRS project office as well.

The letter states the project is being ended due to excessive costs.

The project was launched by the previous government, as a measure to address major traffic congestion in Colombo and its suburbs and was to be constructed from Colombo to Malabe.

A loan was obtained from Japan for this purpose.

Nevertheless the Secretary to the President had stated that another measure will be launched in place of the halted project.