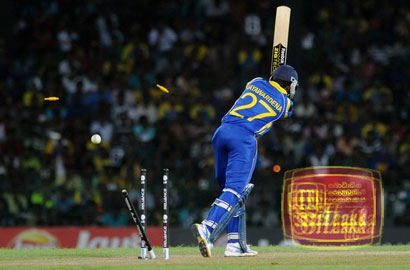 Sri Lanka vice captain Mahela Jayawardene is considering legal action in response to commentary which implied he was guilty of match-fixing.

Jayawardene said his lawyer was drafting a letter to “get to the bottom” of the accusation.

The allegation was also levelled at batsman Thilan Samaraweera.

Sri Lanka lost the game against Pakistan by 11 runs, with Jaywardene scoring two runs while Samaraweera scored one.

A commentary the next day on Sri Lankan state TV network, ITN, written by the editor of a state newspaper, Mahinda Abeysundara, said a businessman had bet about 18,000 dollars on a Pakistan victory, and that there had therefore been what he called a “chorus to change the game”.

The commentator then remarked: “We just think Mahela and Thilan may have changed the game”.

The commentary was accompanied by slow-motion extracts from the match, sad music, and blurry shots implying financial impropriety.

Leaving comments on sites such as Facebook, Sri Lankan fans have expressed outrage at the broadcast.

One said: “How dare you tell that Mahela and Thilan are betrayers … this is so disgusting”.

Another called the coverage “shameless”.

Sri Lanka will face Kenya at the cricket World Cup on Tuesday. 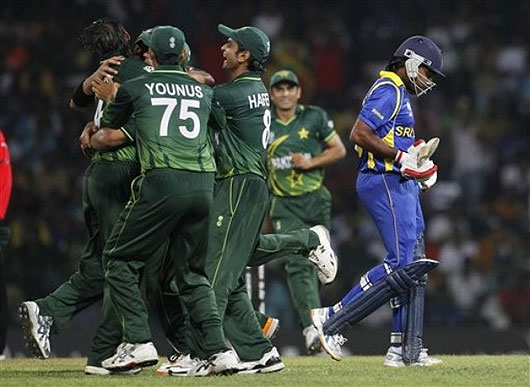