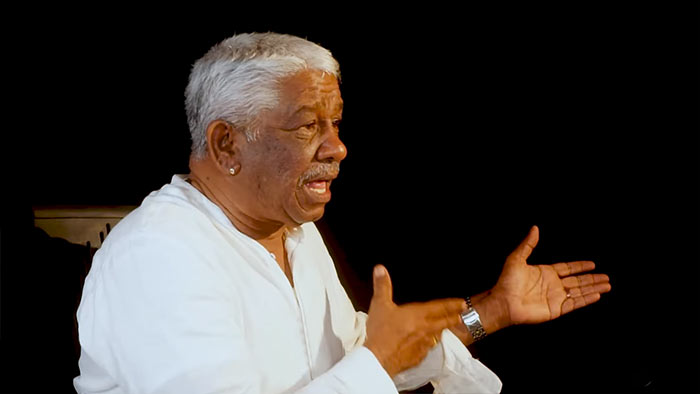 Municipal Councillor Mahinda Kahandagama, who was named as a suspect in the case filed over the incidents that took place outside Temple Trees (Maina Go Gama) and in Galle Face (Gota Go Gama) on May 09, surrendered to the Criminal Investigation Department (CID) today (June 02).

Kahandagama, former Minister Johnston Fernando and two others were named as suspects in the case by the CID yesterday (June 01), which is handling the probes into the attacks on protesters at ‘Gota Go Gama’ and ‘Mina Go Gama’ by a group of Sri Lanka Podujana Peramuna (SLPP) supporters.