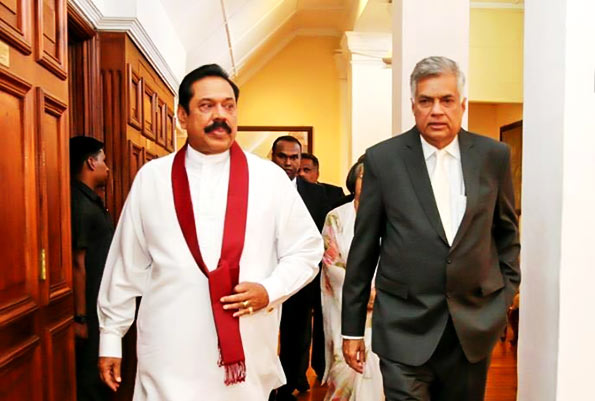 According to MP Bandula Gunawardena, the Opposition Leader is calling on the Prime Minister to request for a relief package for the people considering the economic crisis in the country.

Opposition Leader Mahinda Rajapaksa told media that they did not talk any politics during the discussion but focused on as to how the country should recover in the aftermath of the terror attacks.

Meanwhile Opposition Leader Mahinda Rajapaksa is due to make a special statement in Parliament tomorrow (04).

The Opposition Leader is due to disclose through this special statement, that secret security information is being revealed by the proceedings of the special Parliamentary Select Committee which is investigating the Easter Sunday attacks being opened up to the media, the security in the country and the economic situation of the country.