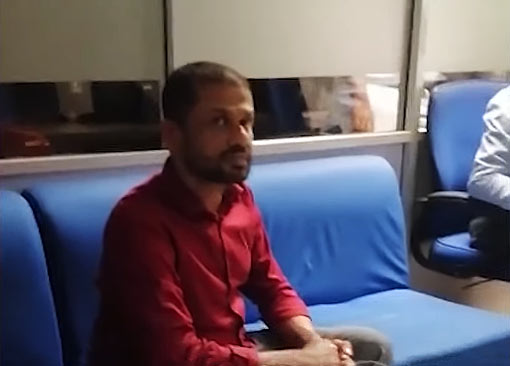 He said, Makandure Madush was taken into the custody of the Criminal Investigation Department (CID) upon his arrival at the Bandaranaike International Airport.

Makadure Madush has been accused of committing several murders including the murder of Former Southern Provincial Minister Dani Hitthatiya, drug trafficking as well as Charges of robbery and maintaining close ties with the LTTE.

Madush and 30 other Sri Lankans were arrested in Dubai during a joint raid carried out by the law enforcement authorities on February 5 this year.

Along with him, 31 Sri Lankans including underworld figures and celebrities such as singer Amal Perera and his son, actor Ryan Van Rooyen were also arrested in Dubai.