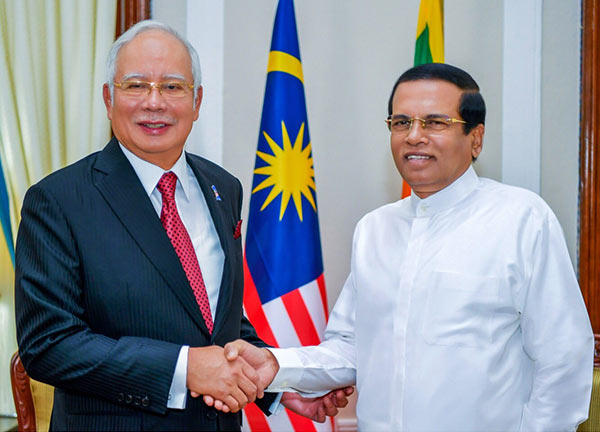 A special Guard of Honour and a 21-gun salute accorded to the Prime Minister of Malaysia.

According to the President’s Media Division, after a cordial meeting between the two leaders, the bilateral discussions were held with the participation of Prime Minister Ranil Wickremasinghe and several ministers from both countries.

Two Memorandums of Understanding and a Memorandum of Collaboration were signed between the two countries and a special commemorative stamp and a First Day Cover were issued to mark the 60th anniversary of diplomatic relations between Sri Lanka and Malaysia.