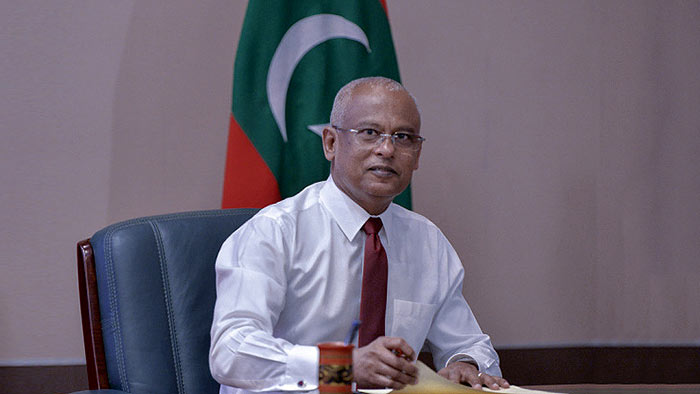 The Maldives president’s office says it is discussing how to provide a “humane response” to a request from neighboring Sri Lanka to allow burials for Muslims who die of COVID-19.

Presidential spokesman Ibrahim Hood said Tuesday that President Ibrahim Mohamed Solih has received a request from Sri Lanka to look into the possibility of allowing such burials.

“The request has been received. At present we are considering and discussions are ongoing with regard to what would be the appropriate and humane response,” Hood told The Associated Press.

There was no immediate confirmation from Sri Lanka of such a request.

Sri Lanka’s government in March announced it will cremate the bodies of all people who die of COVID-19, saying the coronavirus could contaminate underground water.