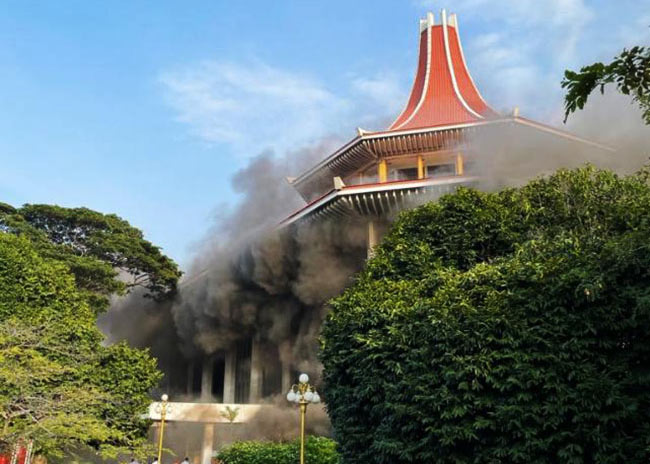 A fire broke out at the Supreme Court complex in Hulftsdorp, Colombo a short while ago, police said.

The Fire Brigade Unit said several fire trucks have been deployed to douse the fire.

Sources said that the superior court complex was seen almost entirely covered in a thick black smoke as firefighters and police officers rushed to extinguish the flames.

The cause of the fire is yet to be ascertained. 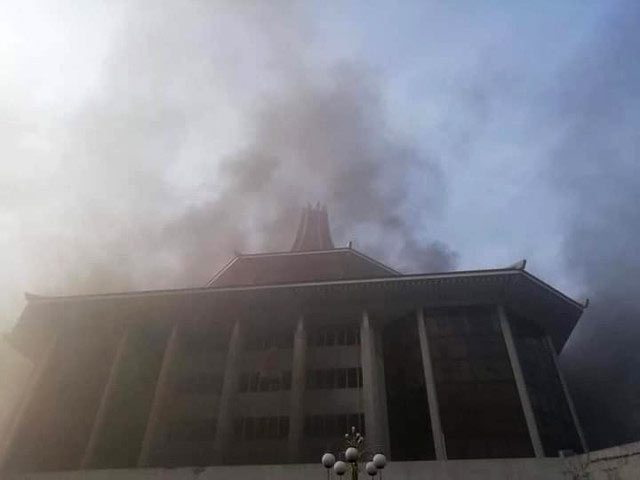 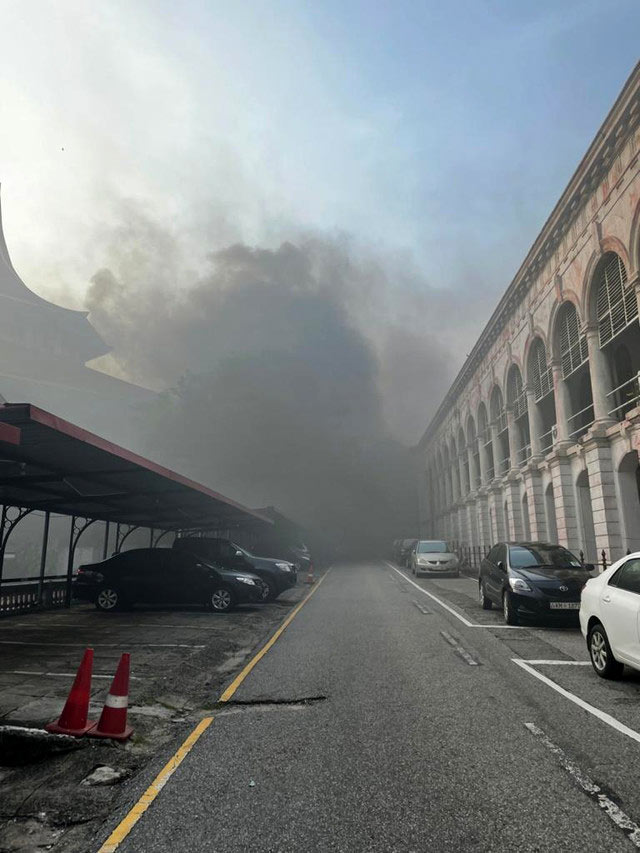 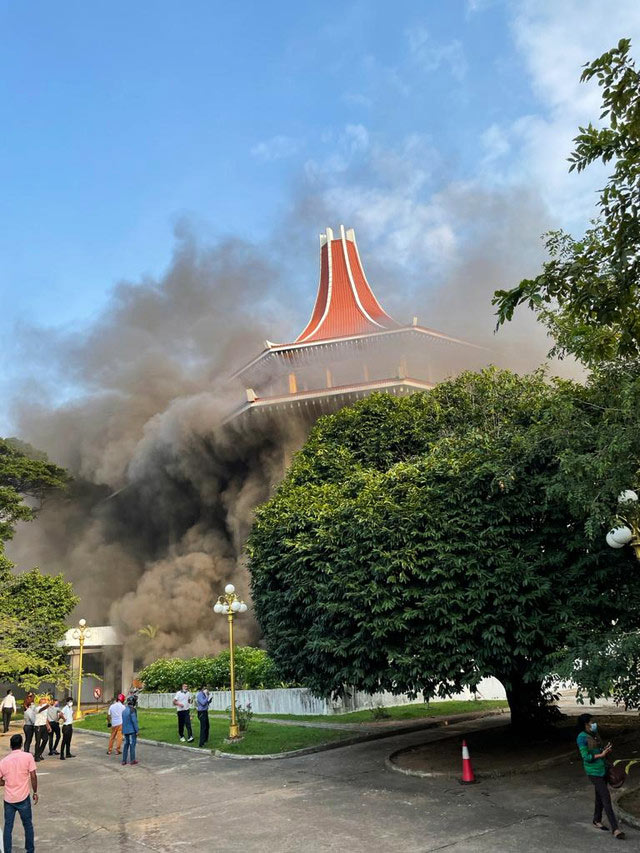