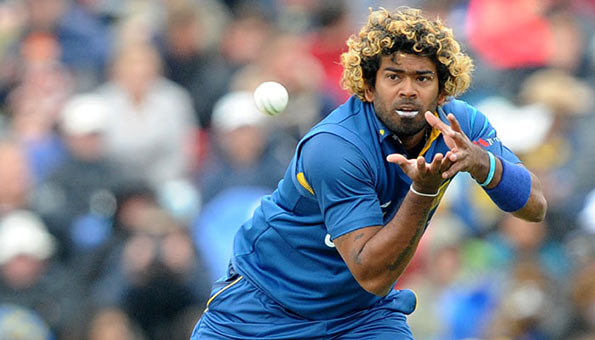 Sri Lanka fast bowler Lasith Malinga has recovered from a knee injury and will lead the defending champions at next month’s World Twenty20 in India, the country’s cricket board said on Thursday.

Also returning to the 15-man squad, which will also take part in the upcoming Asia Cup tournament before the March 8-April 3 World Twenty20, was all-rounder Angelo Mathews.

Malinga and Mathews, who was suffering from a groin strain, missed their recent three-match T20 series in India.

Experienced seamer Nuwan Kulasekara and wily left-arm spinner Rangana Herath were also named in the squad after missing the series against India, whom Sri Lanka defeated in the final to win the World Twenty20 in 2014.

Sri Lanka are in Group 1 in the Super 10 stage of the biennial event along with England, South Africa, West Indies and a yet-to-be-determined qualifier.