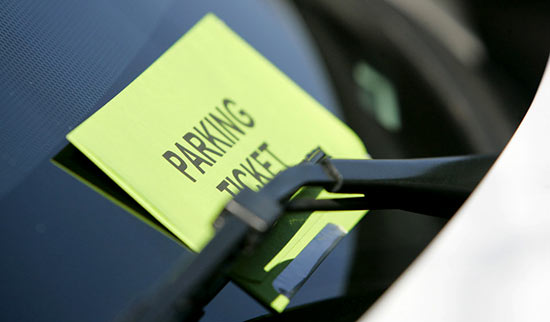 The man had parked his car in Wellawatte on April 25 and had forgotten to pay the fee of Rs.. 30 via a machine placed near the parking place.

The person had not been aware that the payment should be done via a machine. When he found that there was nobody to collect the payment, he had departed the place without paying the fee of rs. 30 per hour.

After 13 days, he had been informed by the relevant institution over the phone that he had to pay a fine of Rs. 10,120 as he had neglected to pay the necessary amount.

The man had paid the due amount accordingly and informed the matter to the Colombo Municipal Council and the Presidential Secretariat but there has been no reaction yet.