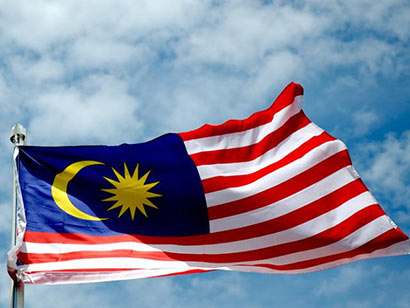 A man was arrested while six others have been asked to surrender after a non-governmental organisation (NGO) they were said to belong to held a ceremony to mark Tamil Tigers chief V. Prabhakaran’s birthday in Kulim, Kedah.

Malaysia’s Inspector-General of Police Tan Sri Khalid Abu Bakar said the man, who was arrested in Kedah on Monday, was being investigated under Section 4 (1)(a) of the Sedition Act 1948 for allegedly inviting the public to attend the ceremony to pay tribute to the late Prabhakaran on Saturday.

“What has this terrorist got to do with our country? Why try to invite people to glorify a terrorist?

“We see this as an act or attempt to influence or incite people to believe in terrorism,” he said, after receiving a RM30,000 cheque from the South Korean community for police’s children education from South Korea Ambassador to Malaysia Cho Byungjae.

Khalid said the police would not allow any attempt to glorify violence in Malaysia and advised NGOs not to organise any ceremony to idolise any terror leader.

Sri Lanka crushed the final resistance of the Tamil Tigers (Liberation Tigers of Tamil Eelam), killing rebel chief Prabhakaran in 2009 and ending his three-decade quest for an independent homeland for minority Tamils. – Bernama

1 Response to Man held for organising LTTE gathering in Malaysia