Mass shooting in US state of Virginia kills 12, several injured 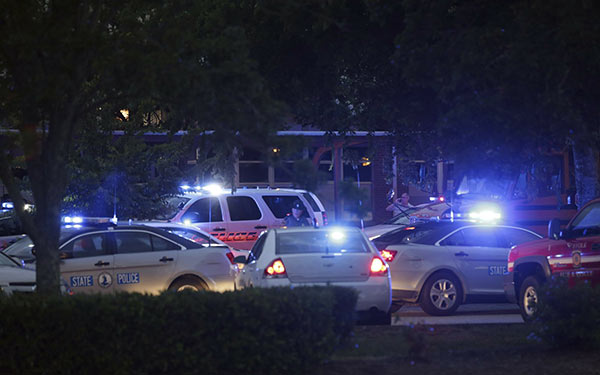 US police say 12 people have been killed and several others injured in a mass shooting at a municipal building at Virginia Beach, in the state of Virginia.

The shooter, understood to be a longtime municipal employee, was killed in an exchange of gunfire with police, city officials said.

Police Chief James Cervera said an officer was among the six wounded but was saved by his protective vest. He said the gunman, whom he did not identify, “fired indiscriminately” on several floors of the building, one of many in the complex.

The shooting occurred about 4pm local time, near the end of the workday, as workers were winding down for the weekend.