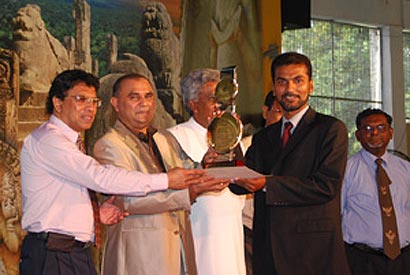 He said that he was being politically victimised and therefore stepping down from office.

Mr. Nishantha in January supported Presidential candidate Sarath Fonseka and was thereafter removed from his post. However later on a court order he was reappointed to the post.

The Matara Municipal Council was elected as the best Council last year.