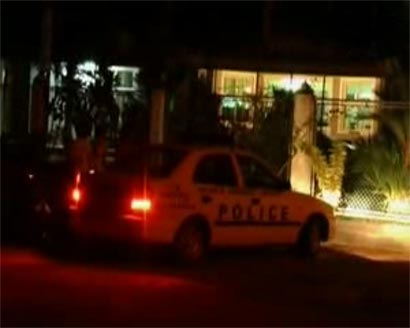 The Magistrate also directed the investigators to file a comprehensive report in connection with their investigations on the next date. Senior SP Ranaweera of the CCD who appeared for the prosecution with CCD, OIC Hemantha Dickovita filed a report in connection with their ongoing investigations into the Mattakkuliya Police Station attack and said that three of the suspects now in custody had weapons in their possession. The other suspects had damaged public property. Answering the Magistrate Senior SP Ranaweera said that they have not produced any of the suspects before an identification parade.

IGP Mahinda Balasuriya said that even after the Police had told the protesters that the suspect who was taken into police custody was safe, the mob stormed the police station and attacked.

Later the STF and Army had moved into the police premises in order to bring the situation under control, the IGP said. Attorneys Chandra Senanayake, Sanjey Gamage, Gunaratne Wanninayake, Anton Senanayake, Mervyn Silva, Weerasena Ranabahu, Hussain Azar and Upul Priyasantha appeared for the suspects. The case will be called again on July 28.