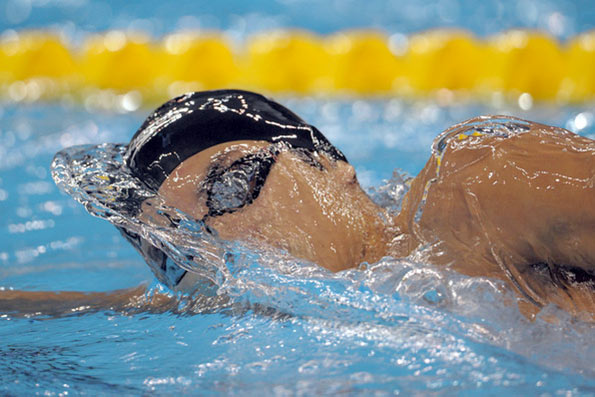 He also won a Gold medal in the men’s 200m freestyle swimming event and managed to set a new South Asian record.

It is Sri Lanka’s first gold medal at the 12th South Asian Games which is being held simultaneously in Guwahati and Shillong in India from February 6 to 16, 2016.

Abeysinghe was clocked at 1:52.28 which is a new South Asian record.

Meanwhile Machiko Raheem of Sri Lanka won the Silver medal in the women’s 200m freestyle swimming event. She finished with a time of 2:09.02.