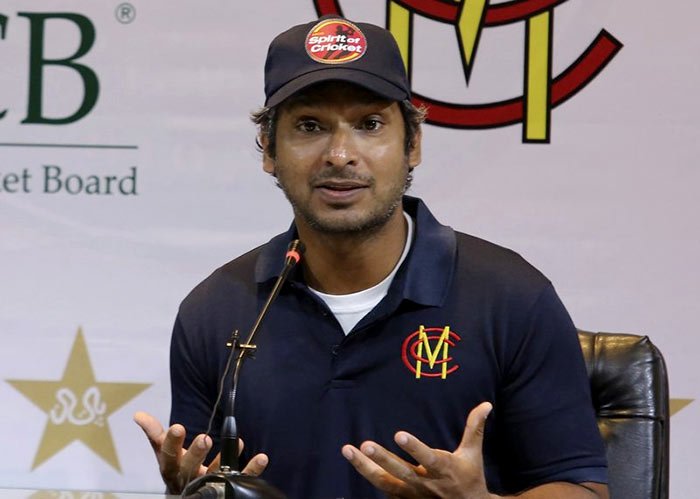 The 12-man squad comprised players from English counties such as allrounder Ravi Bopara and spinner Samit Patel. Sangakkara was the president of the club.

After the Sri Lanka team was attacked by terrorists in 2009 in Lahore, Pakistan had to play home matches in the United Arab Emirates. The first tests in Pakistan in more than a decade were recently staged against Sri Lanka and Bangladesh, under heavy but safe security.

“The MCC’s world cricket committee … has been one of the strong advocates of cricket coming back (to Pakistan),” Sangakkara said.

“Security is always a major concern everywhere in the world. In Pakistan, I think, the steps that have been taken over the past few years have instilled great amounts of confidence in the cricketing nations beyond the shores of Pakistan, and slowly but surely that confidence is building up.”

Pakistan has previously hosted limited-overs matches against Zimbabwe, the West Indies, a World XI and Sri Lanka. South Africa is scheduled to play three Twenty20s in Rawalpindi next month. If the tour goes ahead and safely, South Africa may return in January for two tests and another three T20s.

“MCC coming to Pakistan is a huge coup for us because until we break that barrier of having non-Asian countries coming, it’s always going to be difficult for us to make the first step,” Pakistan Cricket Board chief executive Wasim Khan said.