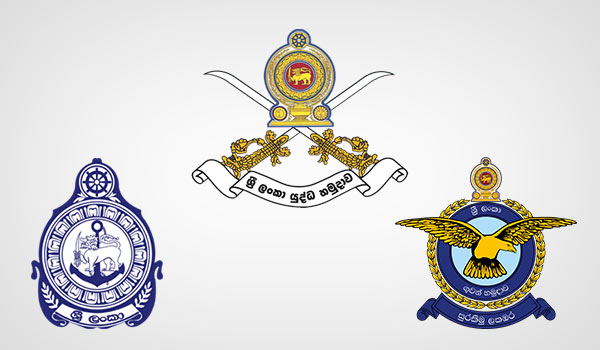 A total of 8,018 tri-forces deserters have reported to military bases as the week-long general amnesty period came to an end yesterday (12).

Spokesperson of Sri Lanka Army, Brigadier Chandana Wickramasinghe stated that 13 officer ranks and 8,005 other ranks were among the returned military absentees.

President Gotabaya Rajapaksa as the Commander-in-Chief of the Armed Forces has declared this period of amnesty in parallel with the 72nd National Independence Day through the Ministry.

Sri Lanka Navy yesterday stated that a total of 773 Navy absentees, who had left the Navy without following proper procedures, had reported back to the naval bases.

Accordingly, the amnesty period was in effect from 5 February through 12 February.

In the meantime, the grace period declared to hand over unlicensed firearms also came to an yesterday.