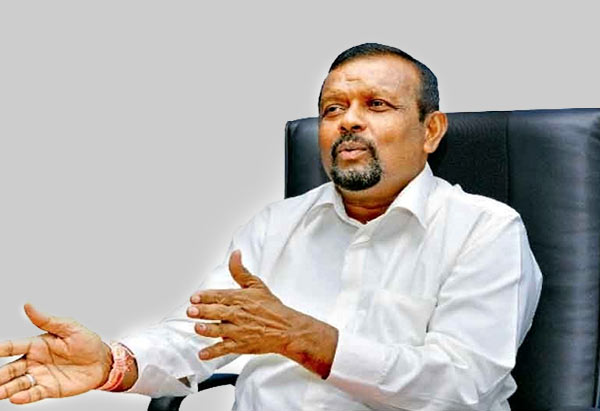 Referring to the incident in which the Gampaha District Forest Officer rejected the proposal to construct a playground at the Kadolkele mangrove in Negombo, Environment and Wildlife Resources Minister S.M. Chandrasena said State Minister Sanath Nishantha Perera would have been ignorant of the Wildlife Protection Act when dealing with the situation.

Addressing a news briefing, he said the approach taken by the District Forest Officer to tackle the situation was commendable.

“It is good that she explained the actual situation to Sanath Nishantha who is unaware of the legal procedure of the project. I am ready to safeguard the District Forest Officer and take sole responsibility over any possible threat to her life. No land belonging to the government can be used for construction purposes or any other motive unless through a parliamentary process. I will not allow using and destroying even an inch of mangrove,” he said, adding that steps were already underway to suspend the proposal concerned.

Accordingly, the proposal to construct a playground at the Kadolkele mangrove in the Negombo lagoon had been withdrawn following the strong stance taken by Gampaha District Forest Officer Devani Jayathilaka at a meeting chaired by State Minister of Inland Fisheries Industry Sanath Nishantha Perera last Monday.