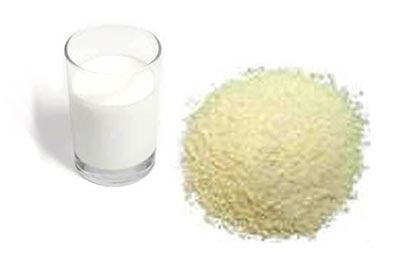 Milk food companies have been directed to immediately remove from circulation all known milk powders found by the Industrial Technology Institute of Sri Lanka to contain DCD, the Health Ministry stated.

The Ministry released a statement which revealed that all the milk powder imported from New Zealand was tested for the Clostridium Botulinum bacteria while all milk powders that were found to be free of the bacteria were released from the port.

The Director General of Health Services earlier requested all print and electronic media heads to suspend commercials on all milk powder until further notice.

The Health Services Director General temporarily halted the release of all imported dairy products containing whey protein from the port after New Zealand warned international health authorities that several dairy products may contain a bacteria that could lead to botulism. 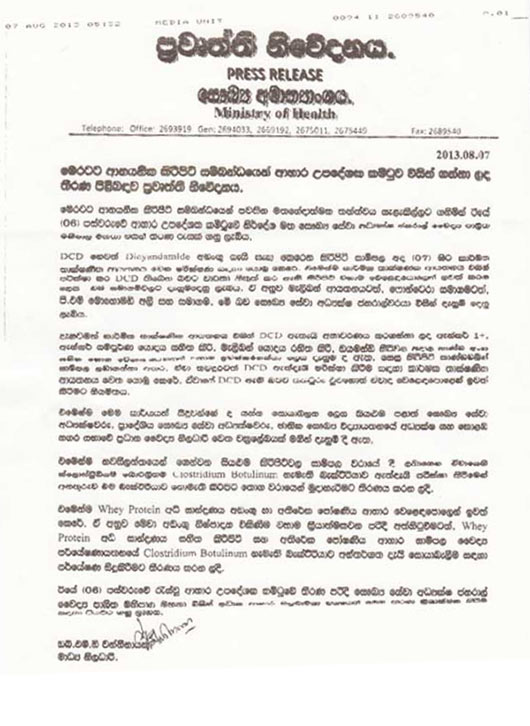