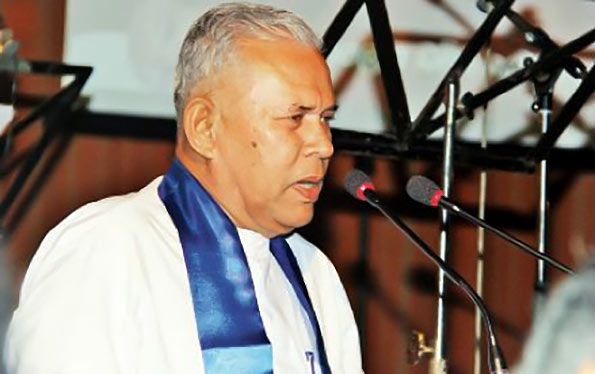 Minister of Land, M.K.A.D.S. Gunawardena, has passed away at a private hospital in Colombo at the age of 70.

He was appointed as the Minister of Lands following Sirisena’s election victory on January 08, 2015.