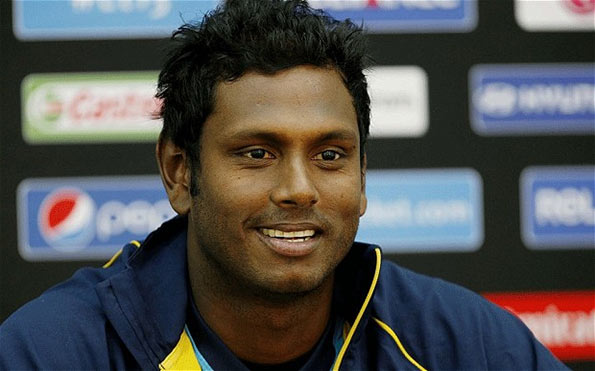 Sri Lanka Test and ODI captain Angelo Mathews arrived at FCID to give a statement as a witness to investigations into match fixing allegations.

Earlier, players Kusal Perera and Rangana Herath were questioned by the Financial Crime Investigation Division (FCID) over the incident.

Opening batsman Perera had alerted the officials about an approach made by bookies to him and left-arm spinner Herath to underperform during the Test against West Indies at Galle in October.

Sri Lanka Cricket (SLC) sources also revealed that captain Angelo Mathews and team manager Jerry Woutersz are due to be interviewed by the FCID. The FCID investigation began following a complaint lodged by the Sports Minister Dayasiri Jayasekera.