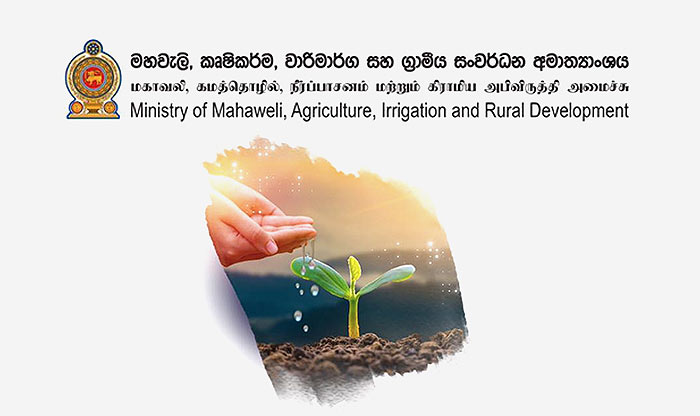 The Ministry of Agriculture has been relocated to the ‘Govijana Mandiraya’ in Battaramulla a short while ago.

The Ministry previously stated that it will officially commence functions at the new premises at 8.30 am this morning (31).

In 2016, the Ministry of Agriculture was moved to a privately-owned building at a monthly rent of Rs 24.5 million.

The controversy caused by the payment of such a large sum of money was also investigated by the Presidential Commission of Inquiry probing allegations of corruption and misappropriations in state institutions.

1 Response to Ministry of Agriculture shifts to ‘Govijana Mandiraya’