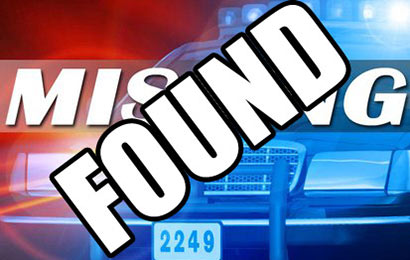 Keshani Bandara Wijeykoon, the four-year-old girl who went missing from her home in Gonagama in Wellawa erlier this week has been found abandoned near a shop at Neriyawa, police spokesman SSP Ajith Rohana said.

He stated that police officers are currently taking the girl to her parents in order to ascertain that the girl found by police is Keshani.

Police launched an investigation into the disappearance after the girl’s mother lodged a complaint claiming that her daughter was abducted from her house on Monday (8) night.

The girl was asleep with her parents and brother when she was reportedly abducted by individuals who cut away part of the plastic curtains near their bed.

In a joint operation, police officers attached to nine police stations including the Criminal Investigation Department (CID) launched a search to find the girl.

On Thursday (11) police offered a reward of Rs. one million for correct information regarding the missing girl.