More Assistance Given to Flood Victims 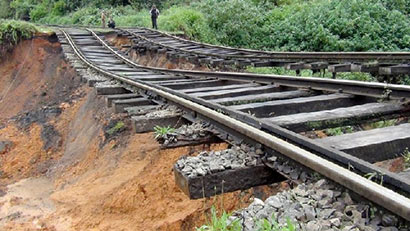 Army rescue operations and relief activities, on directions of Security Force Headquarter Commanders are continuing in island-wide flood-affected areas during the past several days.

In the meantime, troops serving under the Security Force Headquarters-Central (SFHQ-C) rushed to the Diyatalawa Railway line and cleared the 1.5 km long railway line from there towards the Bandarawela Stations by removing soils, fallen tree branches and other debris.

Several relief camps and medical camps have been established in the eastern area backed by the Eastern troops and more than 500 meal packets are being distributed daily among the flood affected people by same troops. 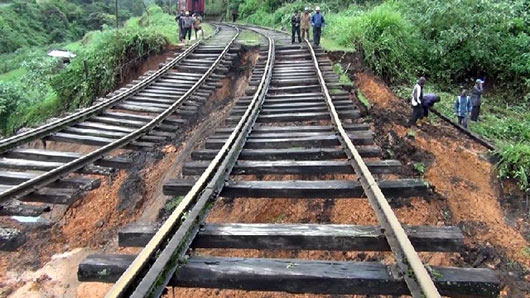 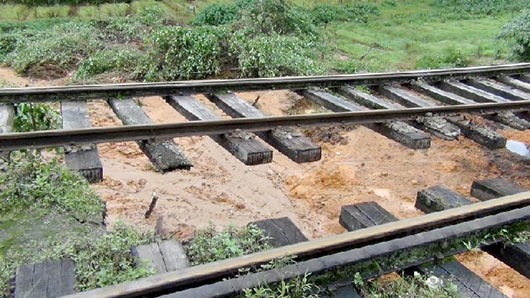 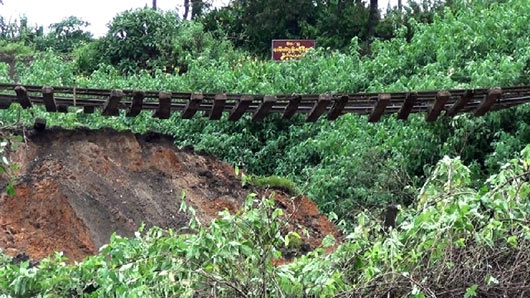 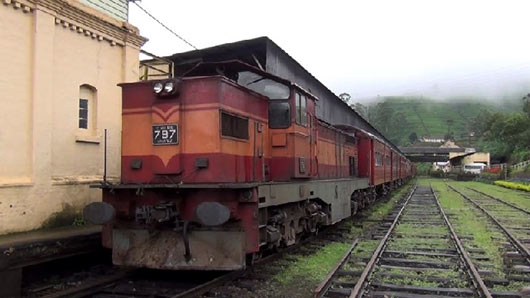